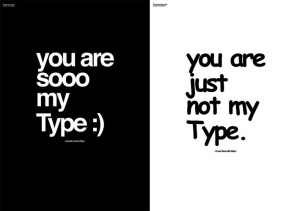 The main reasons why Comic Sans bears the brunt of this font snobbery, really comes down to fonts having a personality and purpose: in the case of Comic Sans, it has a childish, overly informal quality, that I feel suits a very limited range of writing.

Fonts are the clothes with which we dress our words.

We need to choose a font to match the way we want our text to be received. If we want to be taken seriously, Comic Sans would not be a natural choice.

Many educators choose Comic Sans deliberately because it is one of the few fonts available natively on both Mac and PC which has a ‘true a’ – that is, an ‘a’ which is a circle and stick (rather than the one used in my current font!). “I know Comic Sans isn’t the greatest,” they say, “but it has the ‘true a’.”

It’s time for me to be solution-focused! Here are some alternative fonts you can use that contain a ‘true a’.The following fonts you will need to download and install on your computer:

Hattori Hanzo Light Italic (make sure you select light italic, as the regular version does not have a ‘true a’.)

Aller Light Italic (make sure you select light italic, as the regular version does not have a ‘true a’.)

The following fonts are also Google Fonts, so you can use them in your docs/sites too.

Muli (the whole font family works well with a ‘true a’.)

Ubuntu Regular Italic (install the whole font family, or select regular italic to get the ‘true a’.)

Architect’s Daughter (this installed better for me within Google Apps)

I hope this helps you! What other fonts do you know of that have a ‘true a’? 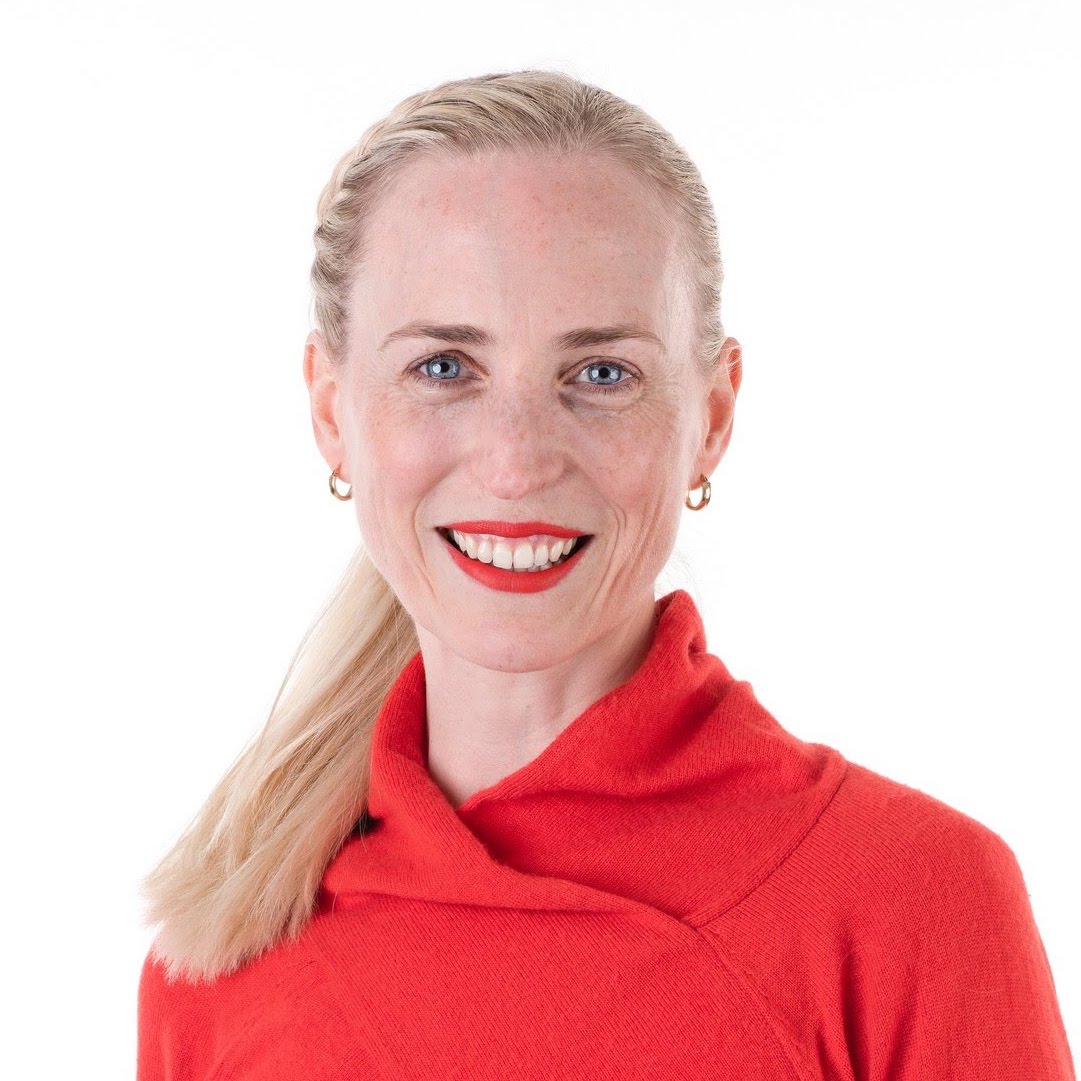